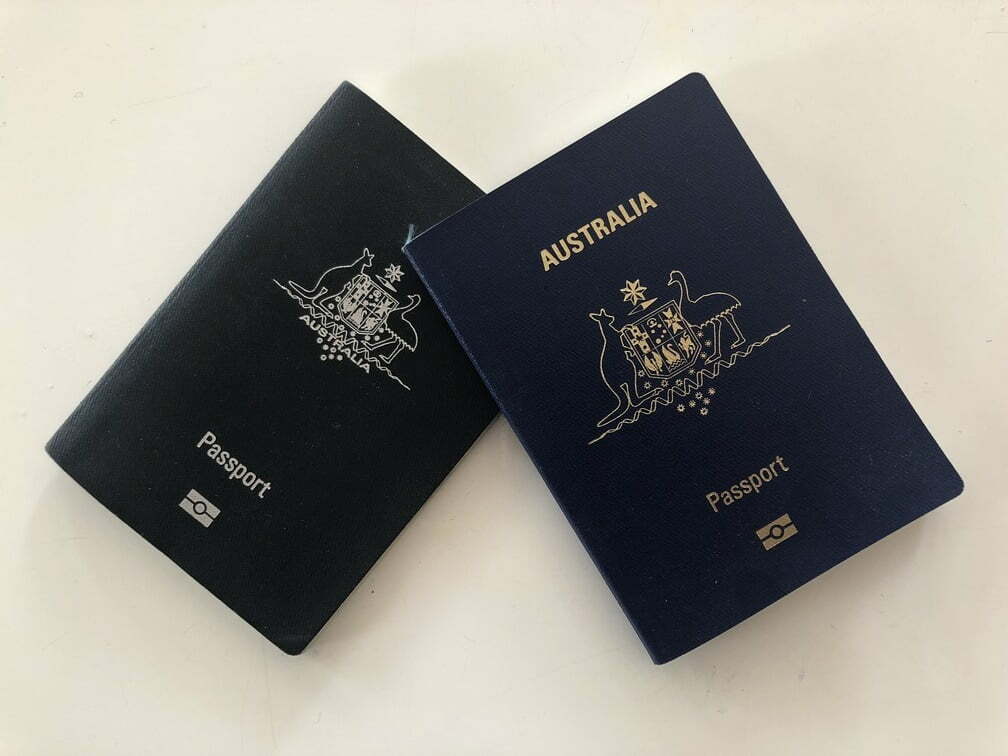 Briefing the media here on Cabinet resolutions, Simataa said Cabinet has authorized that the Ministry of Home Affairs and Immigration begin with the pilot mission of issuing visas upon arrival at Hosea Kutako International Airport.

He instructed the media that Cabinet authorized that the second phase of implementation will take place at the border posts of Ariamsvlei, Noordoewer, Oranjemund, Trans-Kalahari, Wenela, Oshikango, and Walvis Bay.

He stated an amount of N$1000 would be charged for the visa issuance upon arrival at Hosea Kutako International Airport.

“Free-motion at the continent would entail the implementation of continent-huge visa-free regimes including the issuance of visas at ports of access for Africans,” the AU advised in February the remaining year.
Already Ghana, Rwanda, Mauritius, and the Seychelles issue visas on arrival to all African passport holders. In 2016, the digital African Union Passport was released and issued to heads of kingdom and governments to increase citizens.